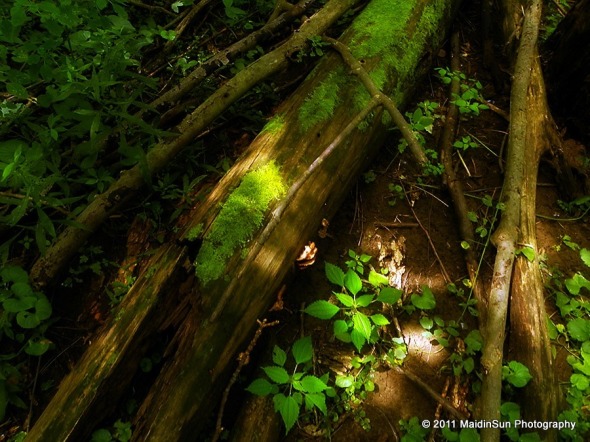 I was sitting here writing up my blog post for today (not this post, by the way), when I felt the ground, the house, the world, sway.  It was a gentle back and forth motion.  I would have thought I’d imagined it except for the cats who were clearly disturbed by whatever phenomenon had just occurred.  Less than a minute or so later, I felt it again.  I looked outside, thinking perhaps the wind had rocked the house.  However, it didn’t feel like the wind.  Whatever it was had originated from below (and I was in the basement at the time). 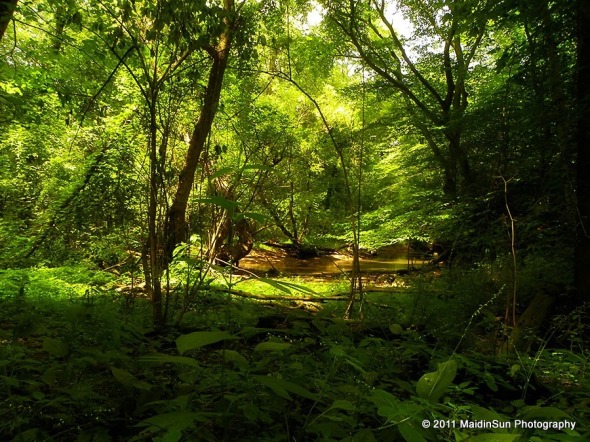 It turns out I wasn’t imagining things after all.  There was an earthquake in Virginia, and we felt it here in northeastern Ohio. 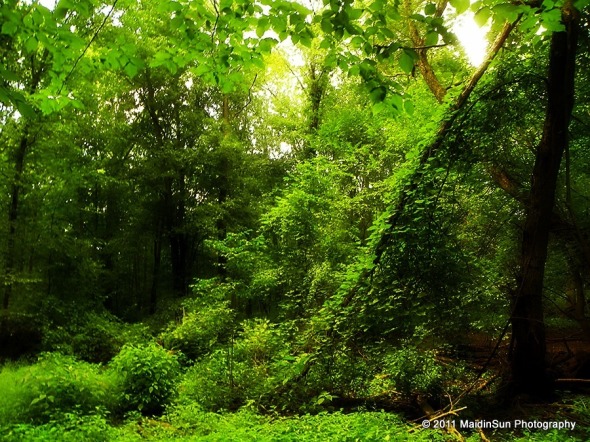 It was a rather bizarre feeling.  Interesting.  Kind of cool in a way.  Not so cool, of course, for those closer or where there may be damage. 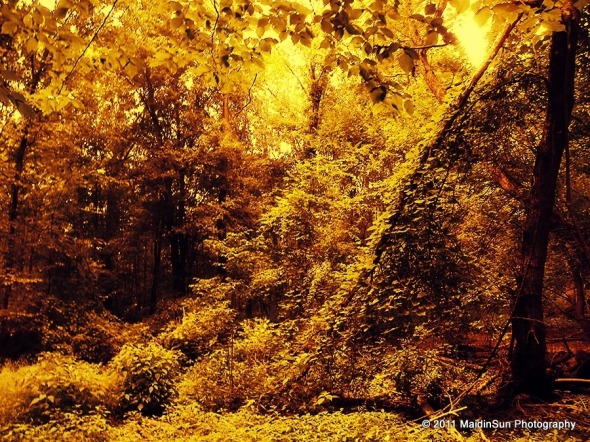 A processed version of the previous photo.

What was going to be an uneventful post is still fairly uneventful for this region of the world.  A little sway and a little rock.  Mother Earth doing a shimmy.  I don’t think I would appreciate feeling the earth move on a bigger scale.  Perhaps that’s why I don’t live in California.  (There are other reasons, of course, including those of a monetary nature.) 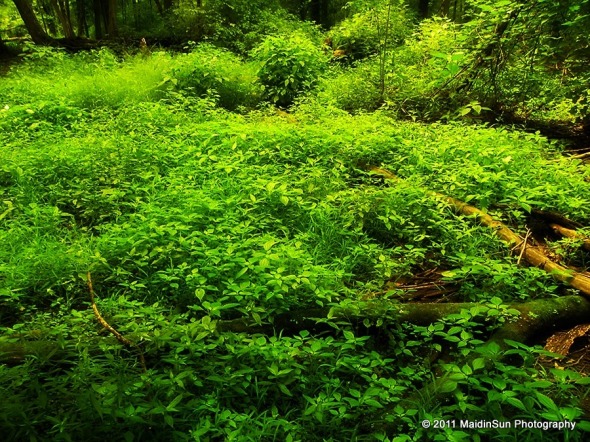 Today’s outdoor adventures were hardly worthy of the title “adventures.”  Just a stroll around the pond.  That’s nothing compared to feeling the earth move.  The photos are from yesterday’s visit in the woods. 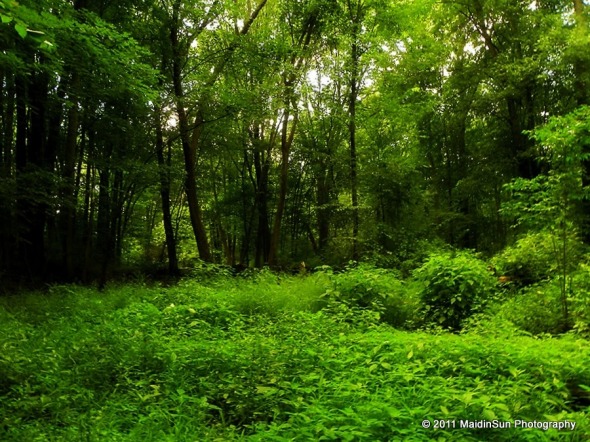 The fairy stump is currently covered in a jungle of plant growth.  If the fairies are at home, they’re well hidden.  The guards outside — fierce, blood-sucking mosquitoes — are not letting anyone near the stump, either. 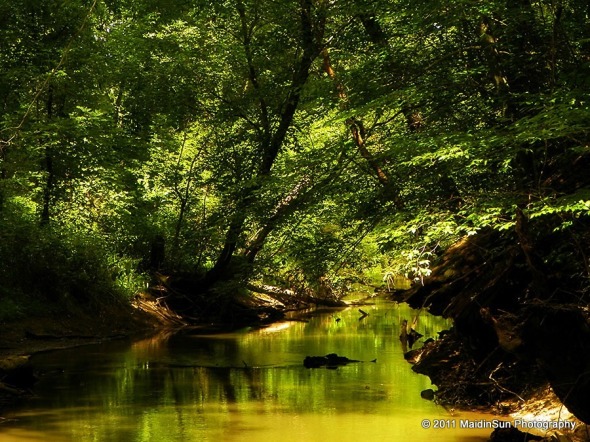 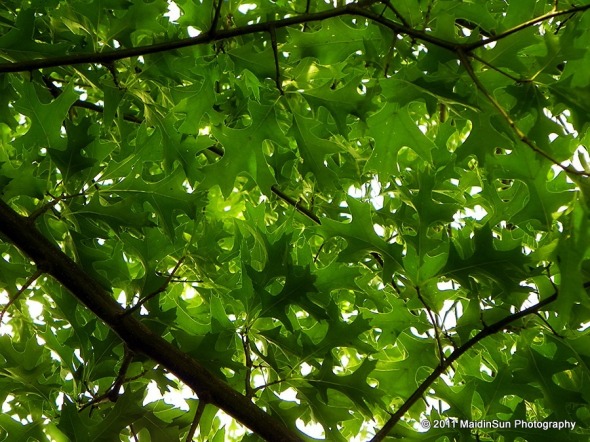 Oak leaves swaying in the wind 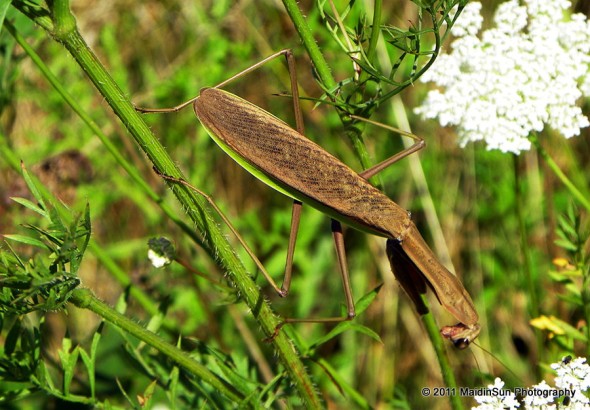 Praying mantis, swaying in the meadow 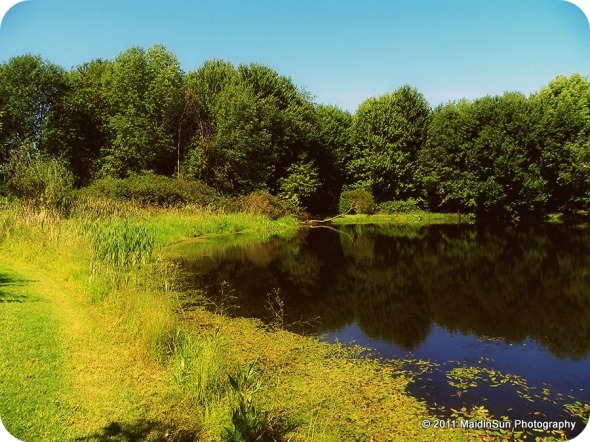 Today's view of the pond. No rock, no roll, no sway.