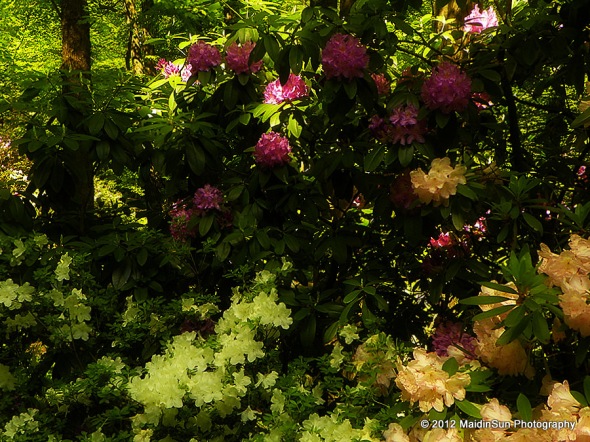 Back to the Holden Arboretum where we didn’t have anything to feed the stomach, but our eyes and souls feasted on the beauty of the trees and rhododendrons.

We have been eating well lately.  In an effort to clean out the refrigerator before our upcoming trip, M and I have become creative with the food that will not hold up well while we are away.  I’ve been almost tempted back into food photography, but haven’t had the time to indulge.  While the meals have been creative, delicious, and enjoyed in a slow eating fashion, setting up the tripod and camera at the right time of day (because, I’ve found, natural light is best) just hasn’t worked out.

END_OF_DOCUMENT_TOKEN_TO_BE_REPLACED 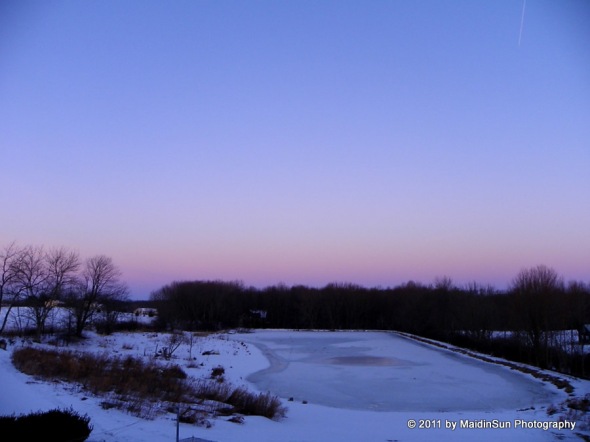 (The pond at sunrise this morning.)

It’s a pretty day here in the Bogs.  The sun has been shining with only a few thin clouds streaked across the sky.  The wind has finally settled down and is coming to us from the south.  Nice.  It’s a little chillier than it has been the past few days, but that won’t last long.  We start warming up again tomorrow. 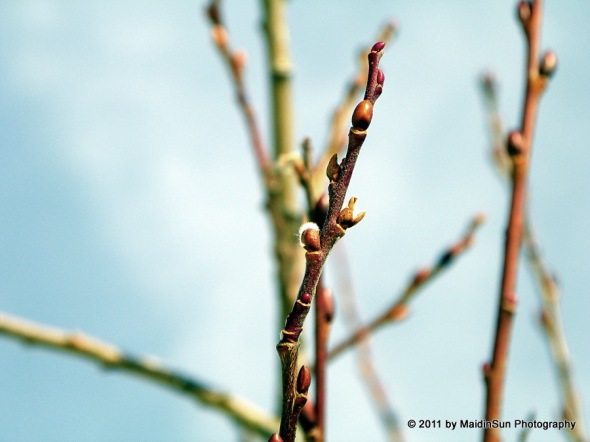 The pussy willow is showing some early signs of spring.  Maybe.  I’m not sure.  Those fuzzy things might be left over from the warm-up we had in November.  I’m going to take the optimistic approach and think of them as an indication that spring will be arriving soon. 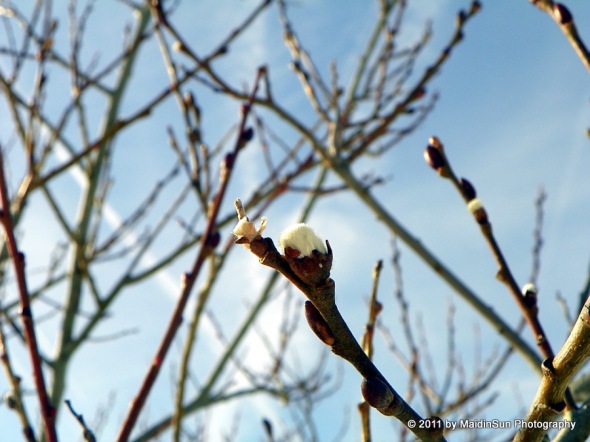 There is also this to consider: 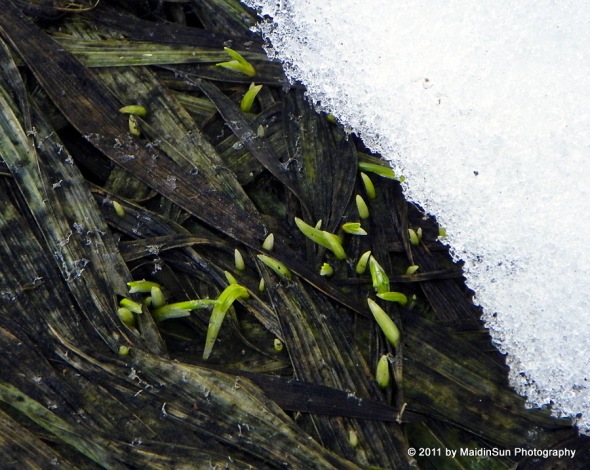 (What happens under the snow — the secret revealed!)

The earth has been awakening under all that snow.  Now that the snow is melting, we can start to see what’s been happening.  Those bright, spring-green things are new growth.  The crocuses, maybe.  Or some other bulb sending up shoots. 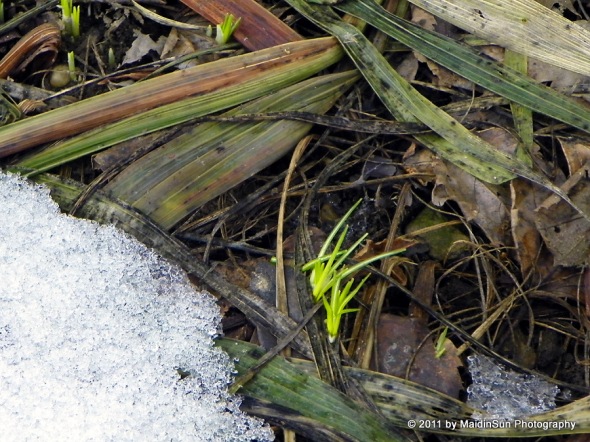 It was very nice to see some new green growth.  Of course this makes it official — I have spring fever.  No doubt about it.

Day 5 of the 10-day yoga challenge was completed early this morning.  I am enjoying both the yoga and the early morning.  It’s nice to be up to watch the sunrise.

I promised you all a Chicago-style deep dish pizza recipe so let’s get to it.  I originally got the recipe from a Chicago newspaper that attempted to come up with recipes for the three most famous pizza styles in Chicago.  This one is supposed to replicate Pizzeria Uno’s style and flavor (before they became a franchise, when the flavor was still good).