The chains that bind 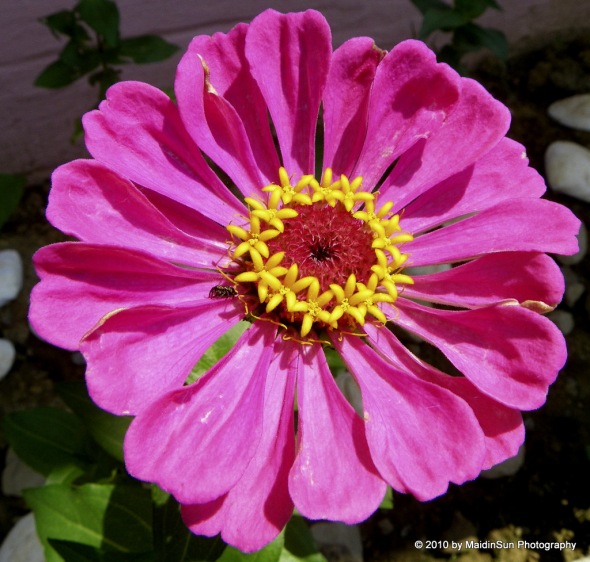 I have mixed feelings about chains and their uniformity.  But before I tell you about my ambivalence, I should tell you what I mean by “chains.”

I’m talking about franchises.  Big box stores.  Hotel and restaurant chains.  Big Corporate Businesses.  The places where we are supposed to be spending our money in order to boost the economy.

The reason I have mixed feelings about them is because M and I have recently started using a certain hotel chain when we travel.  The reason we started to use a specific franchise was because they are in our price range, they are conveniently located, and we can usually rate our stays as “very satisfied” (which is an A+ according to a letter from the manager of the hotel where we stayed in Greensburg, Pennsylvania).  We used to stay at small family- or locally-owned hotels or motels.  But after a series of bad experiences, we gave up.   There are one or two exceptions.  A certain hotel that has been family-owned for a long time in State College, Pennsylvania comes to mind.  Their rates are great, the rooms are small and dated, but they are clean and we have never had any problems while staying there.

The people buying into the small family- or locally-owned places are obviously not too experienced in the hospitality business, at least not in the way we’re used to thinking of it.  Dirty sheets, moldy/stinky/dirty bathrooms, bugs, and glasses that look like they haven’t been washed do not make for a good hotel stay.  Bad attitudes about complaints are a guarantee that we won’t be back.

I suppose that makes me sound like a snob and a complainer.  I’m not.  It doesn’t take much to satisfy me (and I dislike having to complain about anything) but cleanliness ranks pretty high on the not-much list.  Camping is one thing.  I expect dirt when we’re camping.  Staying at a hotel/motel is another.  To be honest, I’d much rather stay at a bed & breakfast but in the U.S. they are often more expensive than a hotel/motel.  When traveling abroad we usually do stay at B&B’s which have often been someone’s spare bedroom blocked off from the rest of the house by a curtain.  I find that much more interesting as it gives us a chance to get to know people.

We have gotten sucked into the chain-hotel system with points and platinum memberships and free stays.  I don’t think we’ll make platinum next year.  Gold is more likely, but we’ll be close to platinum. 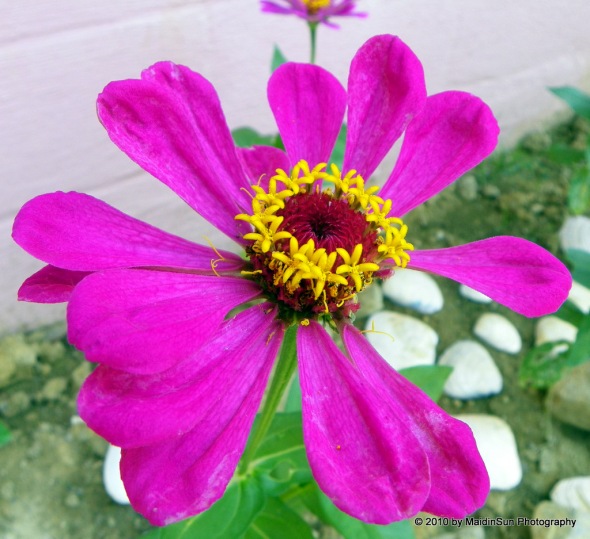 The thing is, we have a long standing tradition of trying to support the local economy of wherever we live and travel.  We rarely eat at chain restaurants.  Usually that happens when we’re with family or friends who prefer that style of eating.  I understand the appeal of it.  One of the reasons I understand the appeal of it is part of the ambivalence I mentioned earlier.  You know what you’re getting when you go to a chain restaurant or hotel.  When I woke up in a hotel room on Wednesday morning after having actually slept (something I have trouble with when traveling), I thought, “THIS is why people like chains.”

I like the beds and pillows of the particular chain we have been giving our money to when we travel and are in need of a room for a night or two or three.  I know what to expect for the breakfast that is included in the price.  I can boot up the laptop and get online without worrying about extra costs because it’s included (not the case, by the way, in the more expensive places).  When we were unable to open the in-room safe, someone from the front desk was there within minutes of our call.  Someone friendly.  That’s up there with cleanliness as far as I’m concerned.

And so we have been trapped in that way as well.  We know what to expect.

That is what makes me understand the reason why people will go to chain restaurants.  You know what to expect.  The food is uniform, whether you eat at one of their restaurants in Maryland or in California.  The same is true with shopping in the big box or franchised stores.  Sometimes the layout may be different but the stuff is the same.  Whether you’re buying clothing, towels, or tiles for your bathroom, you can find the same thing though out the nation.  I suspect everyone will have the same decor in some way or another before long because the choices seem to narrow as the chains take over and the smaller businesses disappear.

It’s got me thinking about diversity and how little of it there might be if the consumer world continues this way.  It’s also got me thinking about ways to support the economy on a small scale.  When I try to look at the big picture it’s, well, too BIG.  It’s easier for me to look at things on a community level, the place where maybe we should all start looking.  Perhaps supporting the economy, turning around the economy, begins at home.

I know I’m not the first to bring up this subject.  Other, brighter, better-with-words people have been talking and writing about it for years.  There are probably small movements out there where people have made the decision to stop giving money to the big corporations and to start investing it in their local economy by shopping local.  Foodies refer to it as being locavores.

I have a proposal for you, particularly for you bloggers out there.  If you’re not a locavore in some way or fashion, how about giving a local restaurant or hardware store or other business a try?  Maybe take a trip to your local farmers market.  Then write or post pictures about your experience.  Perhaps it will give them a boost (assuming your experience was a good one).

As for me, I’ve been beaned.  Yellow wax beaned.  A whole bushel of ’em from Hilgert’s farm up the road has been taking up my days.  I hope to finish up the blanching and freezing process today.  Tonight’s dinner will be an experiment in stir-frying the fresh and tender beans  (part of my cookbook adventures which I’m sure you’ll hear all about in tomorrow’s post).  I haven’t been able to keep up with other blogs lately, for which I apologize.  Mother Nature has decided our harvest will be early and abundant this year.  I will be busy over the next few weeks, preserving that harvest.  I will catch up when I can.

In the meantime, I hope life is treating you well and that your harvest is as abundant, whatever you may be harvesting in your life.