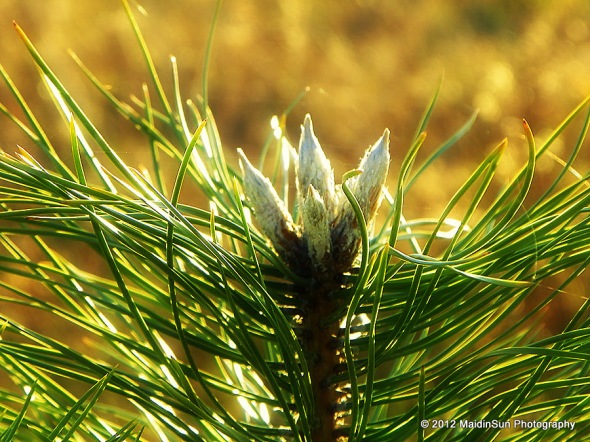 December finds himself again a child
Even as he undergoes his age.
Cold and early darkness now descends,
Embracing sanctuaries of delight.
More and more he stares into the night,
Becoming less and less concerned with ends,
Emblem of the innocent as sage
Restored to wonder by what he must yield.

END_OF_DOCUMENT_TOKEN_TO_BE_REPLACED 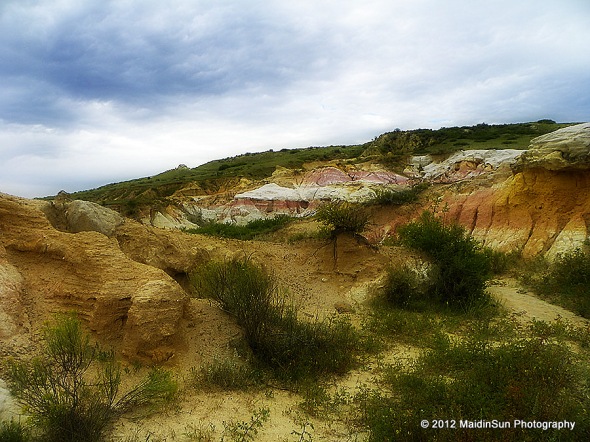 If it’s Thursday, this must be the Paint Mines.

The theme for NaBloPoMo in June is Jump.  I won’t be participating because it’s unlikely I will be able to post every day even if I wanted to do a daily post, but I do like the theme which is described as:

END_OF_DOCUMENT_TOKEN_TO_BE_REPLACED 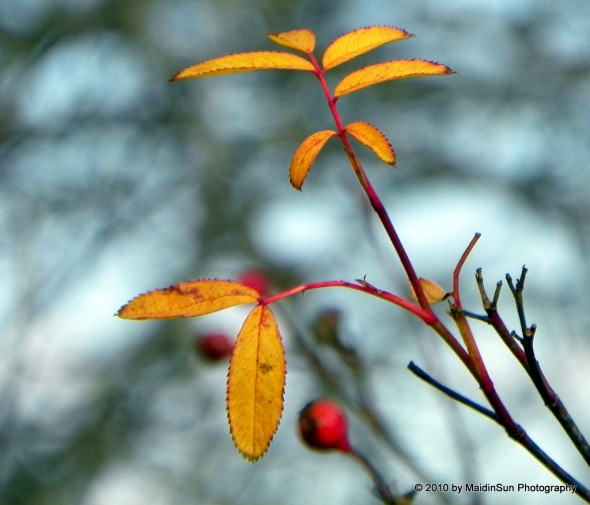 San Diego was great.  The sunshine, the warm temps, the ocean views, the fresh seafood and fab Mexican food, and all the long walks on the beach were wonderful.  Certainly worth the anxiety of flying.

The moment I stepped outside today for my daily outdoor commitment walk and took a full, deep breath — the kind that goes all the way to the toes — I felt more than thought:   Home.  The hour of yoga practice just before going outside didn’t relax and loosen me up the way that first breath of outside air did.  The combination of the two was pretty powerful stuff.  Joyfully, happily powerful.

(A glimpse of the pond from the meadow)

My meditation prompt today was:  Look for joy.  While walking around the pond I thought, “I don’t need to look for joy.  I’ve already found it.  It’s right here, right now.”

How lucky is that, to live where one truly feels at home?  The smell of the air, the colors, the sounds, and the feel of the land are all, for me, just right.   The modern version of the story of Goldilocks and the Three Bears popped into my head with that last sentence.  The mind works in mysterious ways.

Or perhaps not so mysterious.  I remember reading somewhere that the tale of Goldilocks and the Three Bears can be interpreted as finding the middle path, the place that’s just right, rather than choosing from one extreme or another.  Balance, centering, moderation, that sort of thing.

Our trip home yesterday was long (about 15 hours, door to door) and uneventful.  The planes did not crash.  The two flights (the first to Chicago, the second to Akron) were relatively smooth.  I had a brief moment of panic boarding the second plane.  It was one of those small, commuter jets.  Why that should bother me more than a large plane is beyond me.  Walking out on the tarmac and then up the stairs was more nerve wracking than the usual walk through the jetway/airbridge that connects the airport terminal gate to the plane.

I am extremely grateful for and to the woman who sat across the aisle from me on our second flight.  When M and I boarded the small jet it was immediately apparent that we were not seated together.  It was one of those planes that have a row of single seats and a row of double seating.  While I’m sure I would have survived sitting by myself, the woman that would have been seated with M or with me was kind enough to switch and take the single seat across the aisle.  I explained to her that I have a fear of flying, although the explanation wasn’t necessary as she was willing to move as soon as we asked.  But that’s not all she did.

My fear of flying is worse during take-offs and landings.  The descent through the clouds (and there usually are clouds, especially when coming back to the Bogs) when we land are the worst moments for me.  Just after the pilot announced we’d be descending and landing soon, the woman across the aisle reached over, patted my hand, and asked, “How are you doing?”  It was a simple, sincere question.  I told her I was okay so far.  Still breathing (rather than holding my breath in panic).  She jokingly remarked that at least I wasn’t screaming or trying to escape from the plane.  I don’t know why that relaxed me, but it did.  We talked for a little while and before I knew it, the plane was touching down and we were on the ground.  I never even noticed the bumps and thumps of moving through the turbulence in the clouds (and yes, there were clouds as it was overcast when we arrived).

(Sunset in Mission Beach on the evening before coming home.)

After the anxiety of flying, a 2am wake-up call to make our flight, and a lack of sleep two nights in a row, I had no trouble at all getting to sleep last night.  Or staying that way.  In fact, I slept in until 10am, having woken up once (at 6am) and decided I’d sleep for as long as I needed to.

As for my outdoor commitment, I was worried I might not be able to fit in the minimum 30 minutes of outside time with the long day of travel yesterday.  United Airlines provided me with the opportunity.  With many conventioneers (there were approximately 30,000 people attending the same conference/convention as M) leaving San Diego yesterday morning, they had to line us all up outside.  The line stretched and looped a long way.  We stood outside for at least 30-40 minutes.  While it’s not the nature walk I’m used to taking, it was outdoor time.  Because the winds were from the west (off the ocean), the fog was fairly thick.  There was a bit of a breeze and it felt a little chilly.

Today, here in the Bogs, it was brisk (45 degrees and breezy) and mostly sunny with the occasional puffy cloud adding white spots of interest to the sky.  I was greeted by a crow, a mourning dove, and a red-tailed hawk.

It’s good to be home, in both the wide view…

… and in the close-up, smaller view.

It’s Tuesday morning as I type this.  I’m sitting on the deck of the condo we’re renting, occasionally getting caught up in watching and listening to the waves of the Pacific as they roll in.  It’s foggy this morning.  They say it will burn off by 10am.

This has been a lovely trip with perfect weather.  The only thing missing was a swim in the ocean, something I’ve never done here.  I put my feet in.  I wade.  But I never swim.  I suppose if the weather got hot enough — to counteract the cold of the water — I might.  I love to swim in the sea and play in the waves.

You’re probably wondering why I’m writing this on Tuesday if it’s a Thursday post.  We’re heading home.  It’s going to  be a long travel day.  I’m not sure I’ll have the time or energy to post before the day is over.  The solution is a scheduled post.  Gotta love WordPress.

Once again I will have to be up at 2am to get ready to go to the airport.  That makes for a very long day.  It might not be so bad if I could sleep on the plane.  But I have a fear of flying so sleep is out of the question.  I stay awake to keep the plane in the air.  (It’s magic!  lol!)  As I was explaining to someone the other day, the fear doesn’t lessen with each flight.  I never understood the idea (or benefits) of desensitization therapy.  As far as I can tell, it doesn’t work.  Deep breaths, meditation, visualization… tried ’em all.  I still get anxious and afraid.  I spend the first part of the flight in a cold sweat of terror.   Eventually I relax out of sheer exhaustion until the descent and landing.

I don’t want to spend my remaining days here in sunny California dwelling on my fear of flying.  But it does help to sit with the fear using mindfulness techniques for a little while.  I’ve learned that trying to deny or ignore the fear doesn’t work.  Might as well sit with it with mindfulness and compassion for a few minutes.

As of this writing, it’s been a great trip.  There has been time to relax as well as see some of the sights.  I’ve taken lots of long walks and had no difficulty at all meeting my outdoor commitment.

Home will be good, too.  I miss Izzy and Bella, and wonder how they’re doing.  I’m sure they are fine or I would have heard something from our house-/pet-sitter.  I will also enjoy sleeping in my own bed once again.  The bed here has been comfortable enough and I didn’t have any trouble sleeping, but there’s no place like home when it comes to comfort.

We had breakfast early this morning (that would be Tuesday) at Kono’s, a Pacific Beach institution.  On the weekends the line to get in is out the door and up the street.  A Kono’s breakfast is large, especially if you order a breakfast burrito, delicious, and the price is great.  Going early on a Tuesday, it wasn’t very crowded at all.  In fact, we were able to get a seat on the patio that overlooks the ocean.

Well, I guess that’s about it from San Diego for now.  Next time you hear from me, I’ll be back in the Bogs.