A visit to Akron

(Along the Ohio & Erie Canal Towpath Trail in Akron.)

M and I went to Akron on Saturday evening where we met up with a friend for a few beers and some dinner.  I took the camera along (of course) and snapped a few shots at sunset when M and I went for a short walk along the Ohio & Erie Canal Towpath Trail.

It was surprisingly quiet in Akron for a Saturday night.  There were a few people here and there but we had the Towpath trail mostly to ourselves, except for some ducks and a great blue heron. 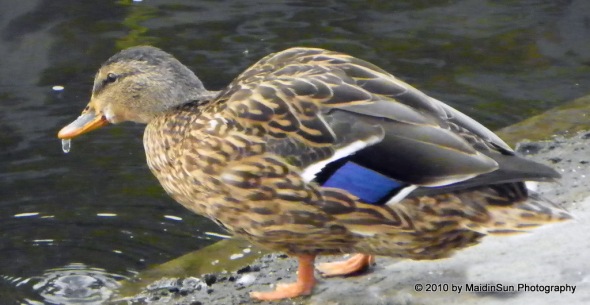 (Getting a drink of water.)

(Waiting for a fish.)

(Bridge over the canal.)

It was a peaceful sunset stroll.  M and I haven’t walked the Towpath Trail since they finished the section near the Civic Theater. 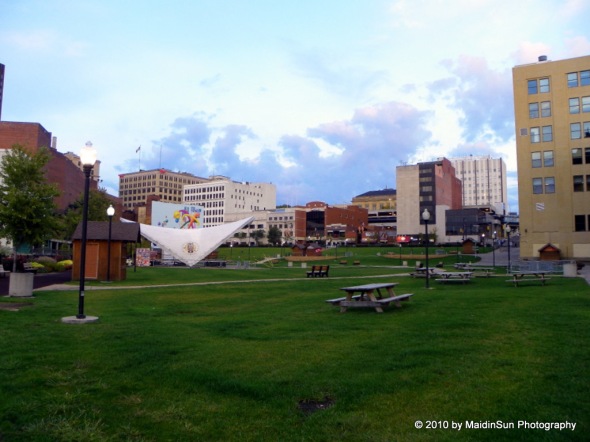 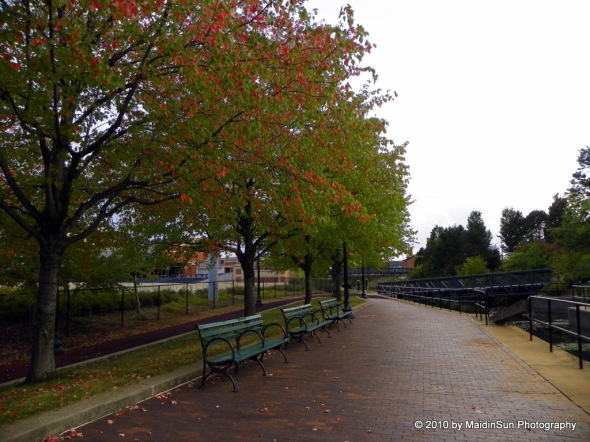 (Part of the new section behind the Civic Theater.)

We circled back around by taking one of the main streets back to where we parked, passing by the Civic Theater which was rapidly filling up with middle-aged women who were there to see Menopause The Musical. 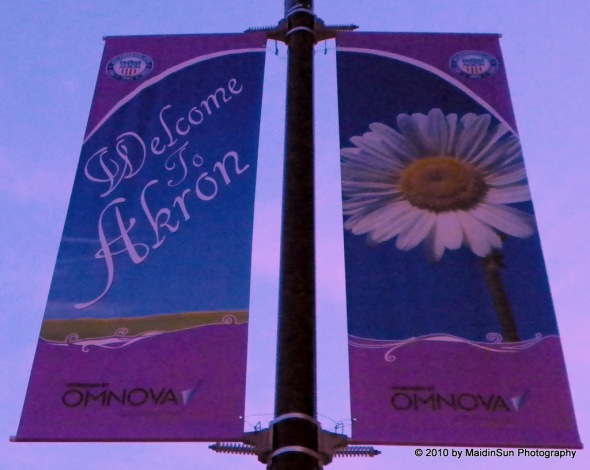 2 Comments on “A visit to Akron”