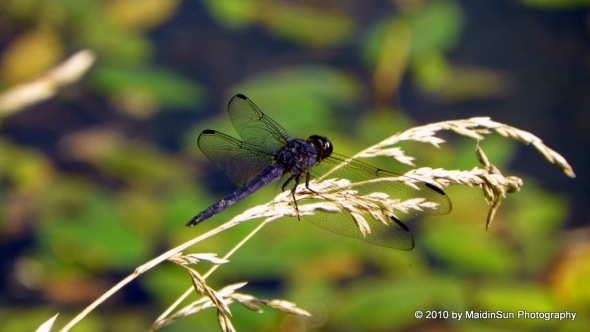 The dragonflies have been remarkably cooperative in having their photos taken this year.  It’s also possible I’ve gotten better at patiently waiting and watching, looking for their patterns of flight and landings.  Either way, I’ve done well this summer in capturing some of the lovely creatures flitting around the pond and meadows. 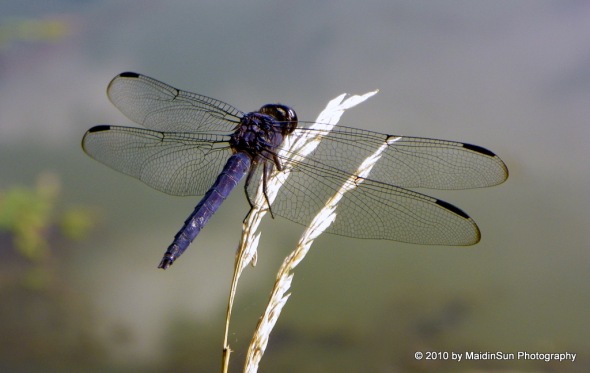 I picked this series because there is some green in the background, thus meeting the theme requirements (even if it is just a small amount of green).

I’m finding the dragonflies near the pond much easier to capture than the dragonflies and damselflies in the fields and woods.  I think that’s because they are more obvious around the pond.  The meadow and woodland creatures blend in to their surroundings better and I often don’t see them until I’ve frightened them into taking flight and hiding elsewhere. 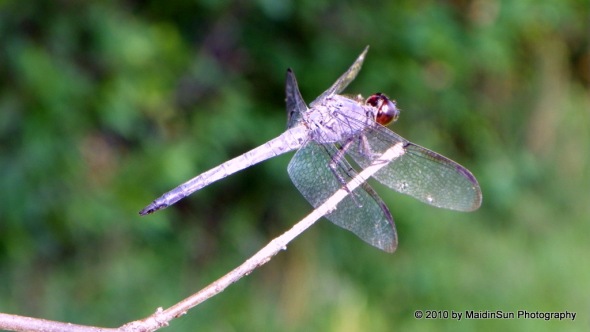 The dragonfly above is bleached out by direct sunlight.  I think it is a male blue dasher which are pretty common around the pond. 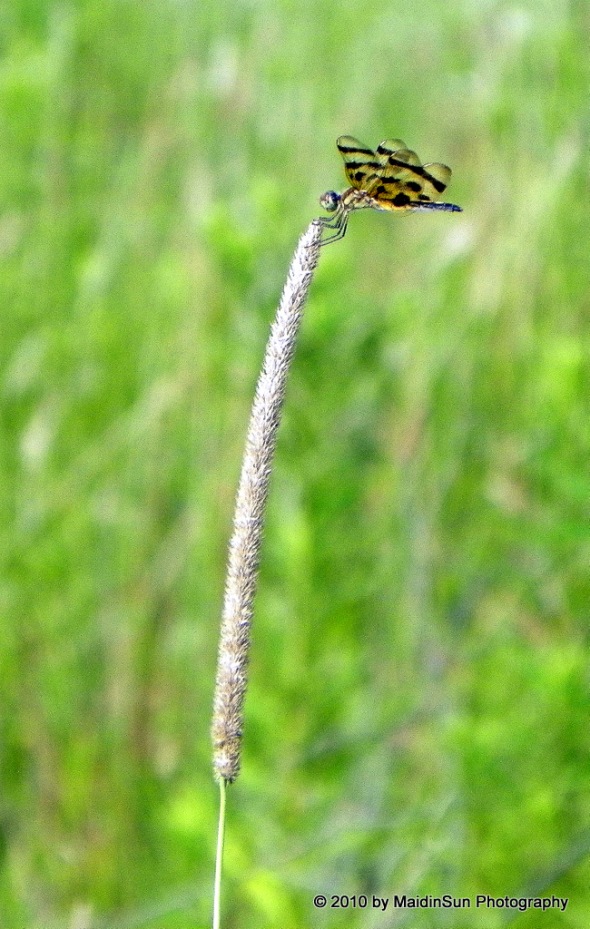 I was lucky and did manage to catch this one out in the field formerly known as the hayfield.  I”ve been unable to identify it.  Any help will be appreciated.

10 Comments on “Dragonflies on green”