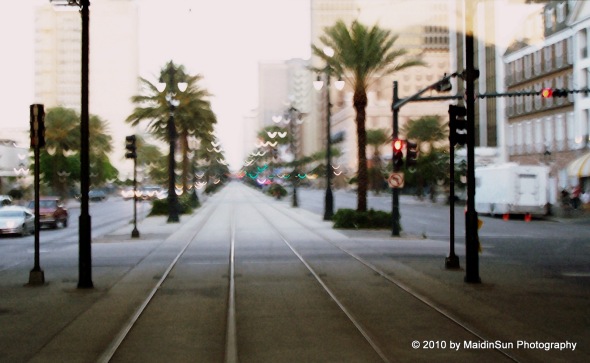 I was going through the photos I took when we went to New Orleans last year and kind of like this one.  It’s one of the last shots I took and it was taken through the window of the shuttle bus on our way back to the hotel from JazzFest.  The out-of-focus lights remind me of the strings of beads that are hanging almost everywhere throughout New Orleans.

Nothing much new here in the Bogs.  I had a blissful weekend.  It was relaxing yet productive.  I don’t think I realized just how awful the Cold From Hell made me feel until I started feeling better.  It hasn’t left me completely.  My sinuses are still gunked up and by evening I start to sound a little hoarse, but the all-over malaise is gone.

Last week I was able to exercise more and that means I’ve added to my mileage for the year (the goal being 1200 miles).  Without further ado, the total so far: 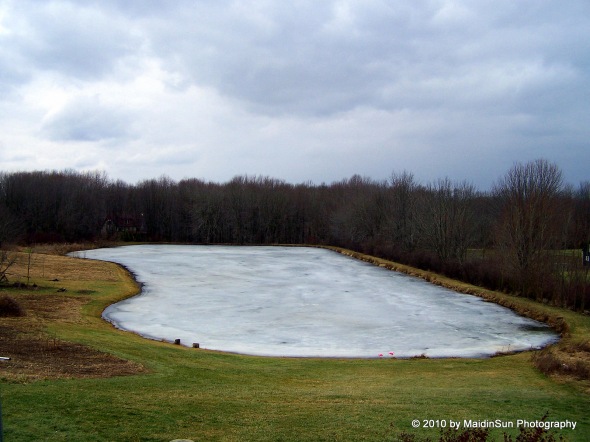